When I was in graduate school, one of my professors, a world famous psychologist in the burgeoning field of creativity, was notorious for his unattainable standards of precise writing and articulate speaking. Should any student in our class dare ask a question this professor deemed poorly phrased or lacking precision, he’d growl at the victim, “Write it down, damn it, and be quick about it! We’re waiting so when you finish, you’ll re-ask your question but this time, I trust, you’ll make sense? Writing makes for clear thinking!”

His manner seemed frightfully harsh to every one of us and I knew of no one who wasn’t terrified when they dared to raise a hand. Before long I, too, incurred his wrath. I asked a question after which he growled, “Ridiculous! You are aware that not only is your phrasing muddled, but much worse, you obviously have muddled thinking, young lady!”

Then, as with my classmates, I was ordered to write down my question and re-ask it. I’ll now admit that I was surprised by how effective this simple, almost silly sounding, process proved to be. In fact, it seemed almost fail-proof and helped me clarify and organize my thoughts. Whenever I contemplated a topic that interested me — one I might consider writing about, my first step was to write a single, concise summary sentence. The strategy proved so useful, I even employed it when I was formulating my dissertation topic.

Now, twenty years later, it remains my first approach to clear thinking — the step I take in order to clarify the problem I’m studying. The process does create critical insights. Why? Because suddenly, every flaw in our logic begins to glare back at us. We can’t write down an cohesive idea unless we’ve first managed to formulate our thoughts.

The most direct way in which to do that? Write a coherent sentence. And there are several added, unanticipated benefits. The physical act of writing our thoughts or ideas down — particularly by using pen and paper rather than a keyboard, has been shown to engage our memory as well as our problem-solving skills. More amazing, it appears that the process involves both sides of the brain because, in a sense, they “communicate”.

I’ve depended upon my professor’s “writing-makes-for-clear-thinking” practice consistently over the years. It’s become so ingrained in my strategy that during those rare moments when I’m without pen and paper, I feel lost.

What a great lesson for me to have learned. Every writer ought to test it out. 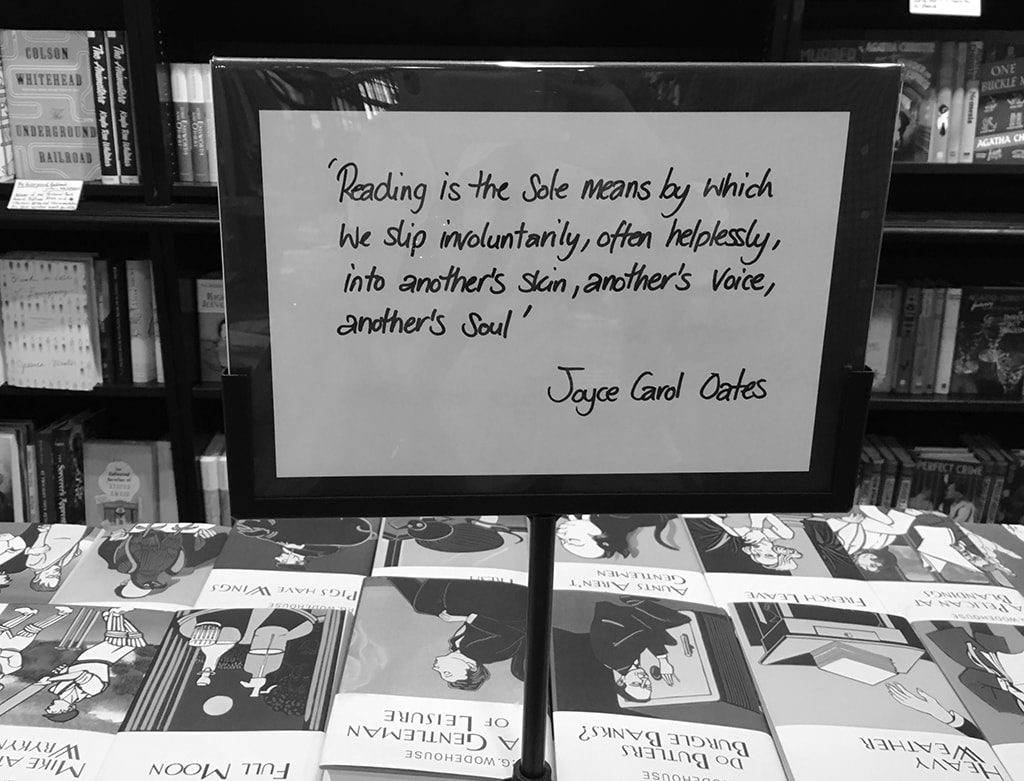