Not all the facts you need to ensure accuracy in your writing is online. The magnitude of online information, accessed at lightening fast speed, has eroded our beliefs in the importance of hard-copy references.

Worse, too many writers are losing their research skills. In order to conduct non-digital research, writers need the skills to identify data sources but moreover, knowing how and where to find them, then deciding which ones to use, is both critical and daunting. Every writer who cares about the accuracy of his or her written work needs this book! 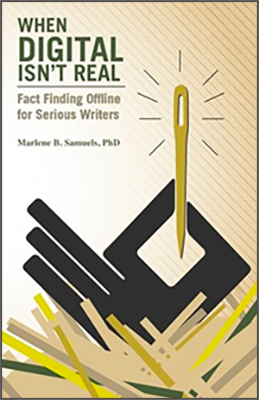 A Memoir of Survival​

A striking Holocaust memoir, posthumously published, by a Romanian Jew with an unusual story to tell. From its opening pages, in which she recounts her own premature birth, triggered by terrifying rumors of an incipient pogrom, Bernstein’s tale is clearly not a typical memoir of the Holocaust.​ 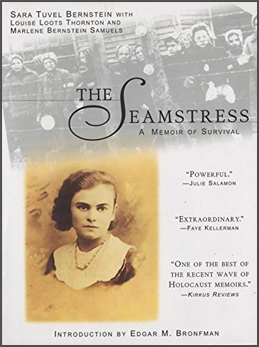 A Memoir of Survival​

Told with the same old-fashioned narrative power as the novels of Herman Wouk, The Seamstress is the true story of Seren (Sara) Tuvel Bernstein and her survival during wartime. This powerful eyewitness account of survival, told with power and grace, will stay with listeners for years to come. Read by Wanda McCaddon. 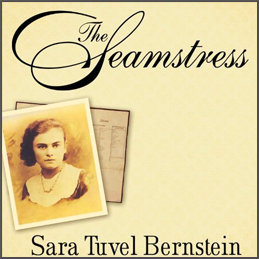